In our new author series, we’ll be offering a clairvoyant peek behind the veil of who and what makes up TRANSCENDENT. Here’s a glimpse at Gargi Mehra and her story “The Mantoux Test.”

A visit to the doctor inspired my story. He evaluated my symptoms and suggested a number of tests – the Mantoux test was one of them.

My protagonist Ravi is a young millennial seemingly down on his luck with a potentially unfaithful wife. He thinks he has the solution to his problem but events that unfold surprise him.

Most of my story takes place at the godman’s premises, or the protagonist’s home and office. The main character finds everything somewhat eerie once he embarks on his mission to unearth his wife’s infidelity.

The power of magic, and not believing everything you see or hear.

I liked the ‘stewing in his loneliness’ bit.

Man Suspects Wife of Infidelity – But Is She Really the Culprit? 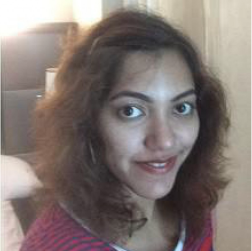 I attended a workshop in my city held by a published writer, which really opened my eyes to what I was doing wrong and what I could be doing better. I would put that as the best money I ever spent.

I would love it to be Harry Potter, because I think JK Rowling writes the best descriptions of fantasy I have ever read.

I began writing for publication fifteen years ago, but took it much more seriously around five years ago.

The power to unleash a witty comeback to an insult at just the right time – this has always eluded me! 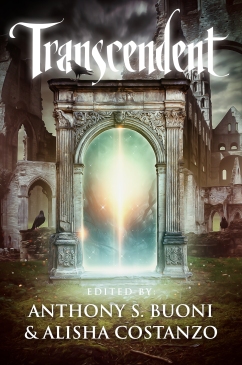 Gargi Mehra is a software professional by day, a writer by night and a mother of two. She writes fiction and humor in an effort to unite the two sides of the brain in cerebral harmony. Her work has appeared in numerous literary magazines online and in print.