In our new author series, we’ll be offering a clairvoyant peek behind the veil of who and what makes up TRANSCENDENT. Here’s a glimpse at Linda G. Hill and her story “Snooze.”

I was inspired by the times, infrequent as they are, that I’ve been woken up by the alarm and returned to my dream after hitting the snooze button.

I did absolutely no research for this story. It’s entirely a product of my weird imagination.

Tell be about the setting you chose and how it influences your work.

The story takes place in modern day, in a city much like any other.

Pure entertainment. And an intense desire to read more of my work. 😉

“It took weeks to come to terms with hitting the snooze button whilst laying in a puddle of my own making, but I needed to know who the killer was.”

MAN GOES TO GREAT LENGTHS TO SAVE THE WOMAN, LITERALLY,  OF HIS DREAMS. 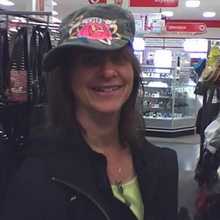 Oooh, boy. I’d have to say Memoirs of a Geisha. That must have been a fascinating story to research. And I adore Japan. I’ve visited Gion in Kyoto, where the story takes place.

In 2004 (I think), when I first participated in NaNoWriMo and realized I could actually write a book, I knew I would never be able to stop.

I’d love to travel without the worry of getting to where I’m going. That’s always the most stressful part for me, whether it’s by train, plane, or automobile. So I guess I’d need the power to transport myself. 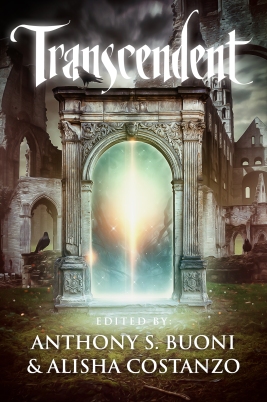 Linda G. Hill is a stay-at-home mom of three boys and the guardian of one beagle
and two kitties. She concocts tales in her head 24/7 and blogs almost daily at lindaghill.com. Author of the award-winning book, The Magician’s Curse, Linda’s newest release, The Magician’s Blood,is the second in her Gothic paranormal romance series. Also available on Amazon and Kobo is her romantic comedy novelette, All Good Stories. She lives in Southern Ontario, Canada.